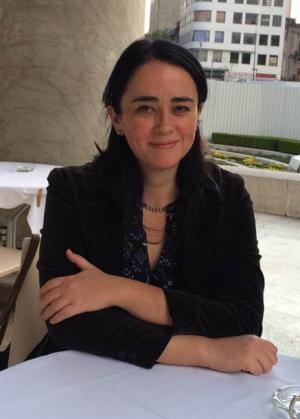 Lasala Blanco's primary research interest is the formation and change of political identities and opinions among immigrant and minority communities and the influence the local context has in shaping this process.  Her current work examines the impact of local institutions and political events on the development of civic skills among first and higher generation Latino immigrants in the United States.

Prior to coming to UCSB, Lasala-Blanco was a Research Associate at Harvard University?s Opinion Research Program and the Survey Director of the Robin Hood Foundation-Columbia Population Research Center?s Poverty Tracker (a multi-year survey study of poverty in New York City).